← more from
NLV Records
Get fresh music recommendations delivered to your inbox every Friday.
We've updated our Terms of Use. You can review the changes here. 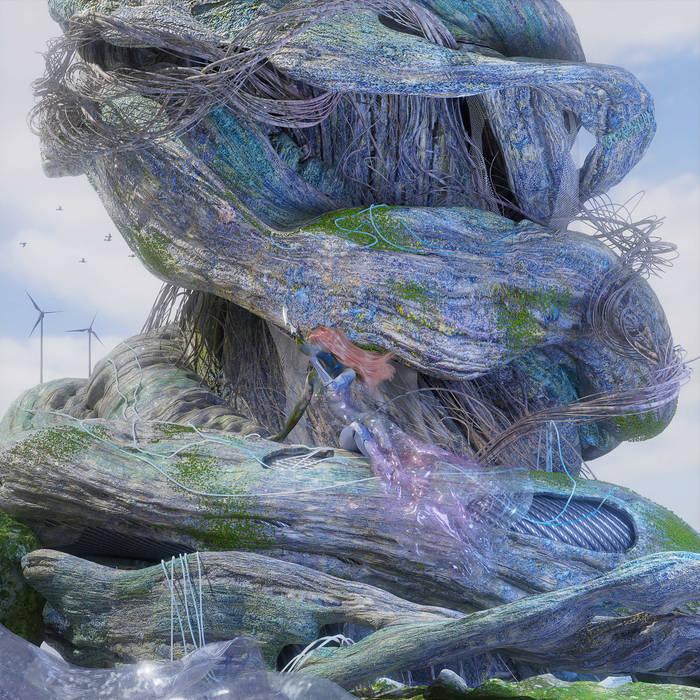 pritster Through time travel, I have already grown to love this mixtape.
It's a smooth, comforting breeze by a shimmering crystalline oasis, tucked away in a pocket of reality that feels like home. Favorite track: Soma.

In her first full-length solo project, Second Nature speaks to Nina’s creative and mental growth as an artist raised in the current internet era. Making music in a format that doesn't involve traditional instruments, the uniqueness of her abilities extends past virtual limits, entering an unchartered zone of technical prowess, storytelling, and artistic versatility in her largest and most fleshed-out release yet. Effortlessly striding between worlds and genres, from underground internet subcultures through to mainstage dance, Second Nature celebrates the vast ecosystem of electronic music and the eclectic taste of Nina’s generation.

“Second Nature means an instinctive habit (like music-making), but also 'nature 2.0', an idea that continuously inspires my work from the sonic palette to the cover art, which features android me in an android tree.” Nina reflects. “I am the chief architect of my world and write, record, and produce most things 100% myself using just my laptop. It becomes an extension of myself and makes me feel pretty mech which is cool because my brain is just an organic, super-advanced computer after all and it's only a matter of time before machines catch up”.

Ninajirachi is a songwriter, producer and DJ from the Central Coast, Australia making glassy, visceral and evocative club and pop music.

Ninajirachi has remixed for Flight Facilities, Deadmau5 & The Neptunes, toured with Mallrat, Charli XCX and Cashmere Cat, worked with Ableton on the demo project for Live 11 and released True North (Deluxe) with Kota Banks, The Atlantic’s 8th top album of 2021. ... more

Bandcamp Daily  your guide to the world of Bandcamp